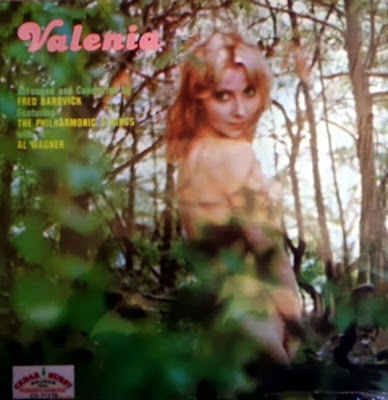 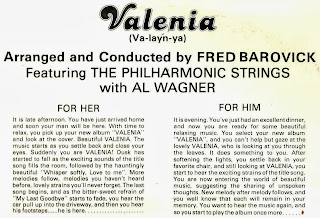 Email ThisBlogThis!Share to TwitterShare to FacebookShare to Pinterest
Labels: Valenia

Mikis Theodorakis ~ My Holidays In Rodos 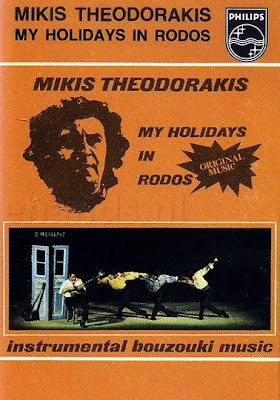 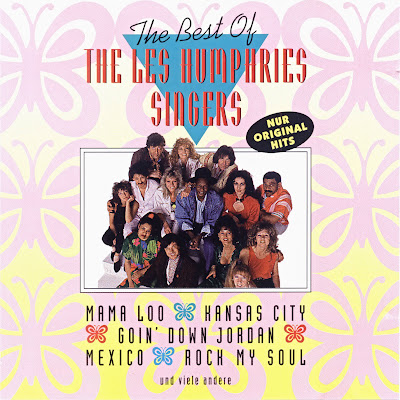 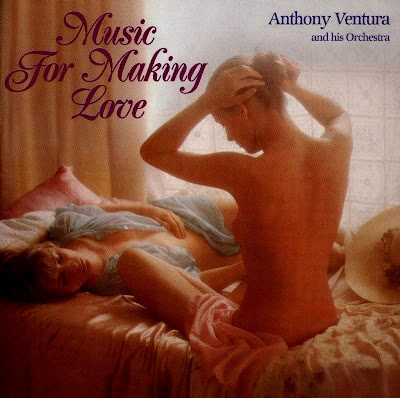 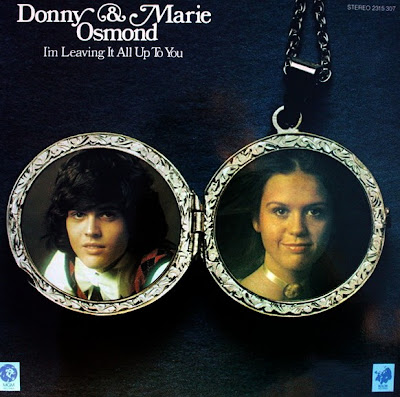 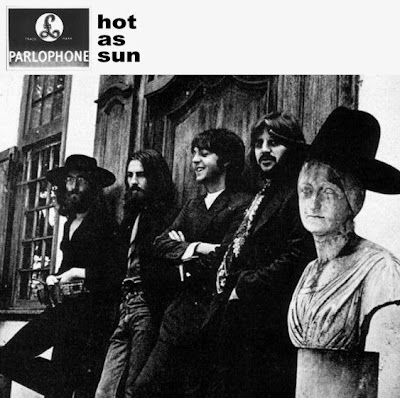 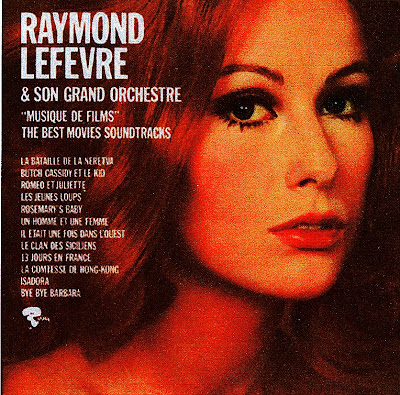 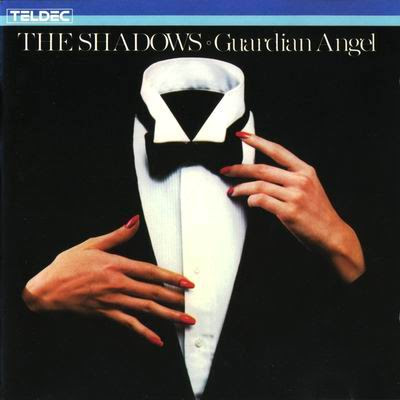 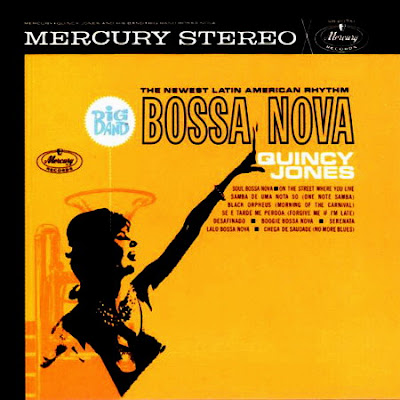 Another fabulous feel good nostalgia recording that makes you want to throw a cocktail party! It’s just like a time travel escapade to the suburban set and penthouse parties circa ultra chic 50’s and 60’s in Manhattan whilst Rock Hudson, Julie London, Doris Day, Dean Martin, Sammy Davis Jr, Kirk Douglas, Grace Kelly, Shirley MacLaine and Audrey Hepburn were the guest of honors. Soul Bossa Nova takes a special position mostly because it has been used in so many occasion and played in the coolest venue, the trendiest Lounge bars and most conservative country clubs! A must have collection. (PS: It’s cocktail party time! Shaken. Stirred. Sip the martini and let’s dance) 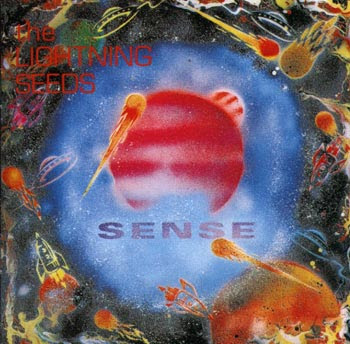 This is probably one of the best pop/alternative releases made in the 90's ! The layered, complex arrangements and deep meaningful lyrics make this album an exceptional experience. 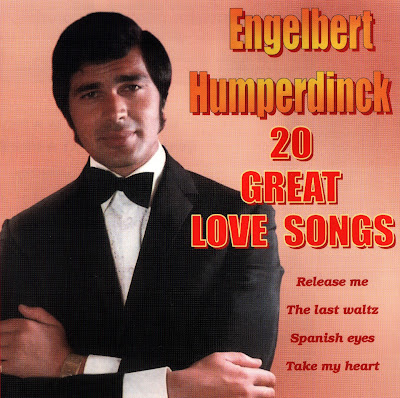 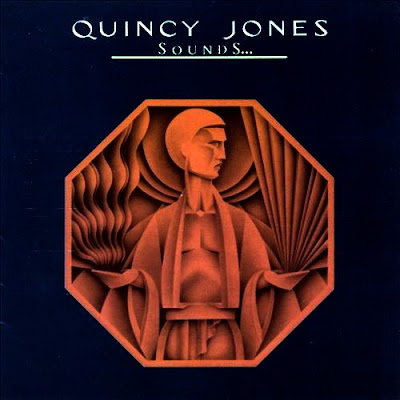 With ears dead set on the trends of the moment but still drawing now and then on his jazz past, Quincy Jones came up with another classy-sounding pop album loaded with his ever-growing circle of musician friends. Disco was king in 1978 and Jones bows low with the ebullient dance hit "Stuff Like That" -- which is several cuts above the norm for that genre -- along with a healthy quota of elegantly produced soul ballads. Yet amidst the pop stuff, Jones still manages to do something fresh and memorable within the jazz sphere with a gorgeous chart of Herbie Hancock's "Tell Me a Bedtime Story." Hancock himself sits in impeccably on electric piano, and violinist Harry Lookofsky painstakingly overdubs one of Hancock's transcribed solos on 15 violins. Despite the cast of hundreds that is now de rigueur for Quincy Jones, the record does not sound over-produced due to the silken engineering and careful deployment of forces. 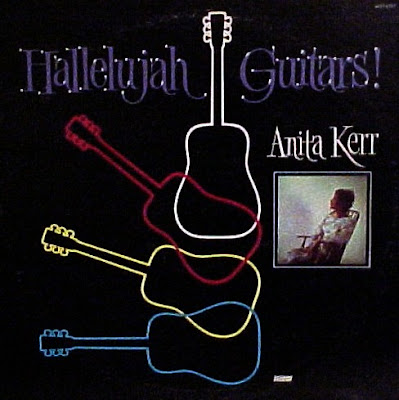 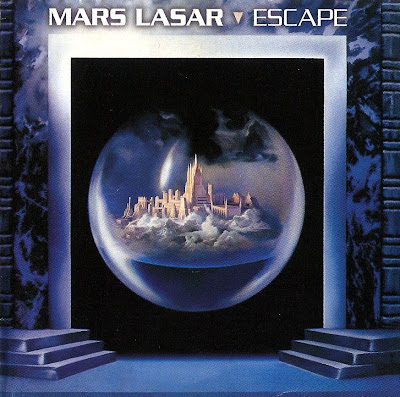 Australian-born New Age composer and producer Mars Lasar first attracted attention in 1991 for his work on Seal's monster pop hit "Crazy; " his 1992 solo debut, Olympus, reached the Top Ten on the Progressive Adult Contemporary radio charts thanks in large part to its extensive use during CBS' broadcast of that year's Winter Olympic Games. Its follow-up, The Eleventh Hour, proved even more successful; Lasar next turned to interactive entertainment, composing the music for Sega's hit CD-ROM adventure game Tomcat Alley. After 1995's Escape, he issued the three-volume Mindscapes series a year later; subsequent releases included Olympic National Park, 1997's Song of the Manatee and 1998's 11:02. Karma appeared in spring 2001. In addition, Lasar produced dozens of production music CDs for companies across the globe. 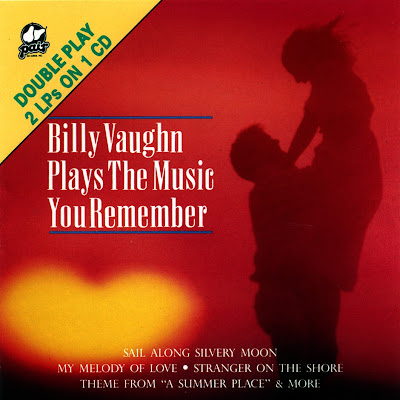 Randy Crawford ~ Every kind of mood 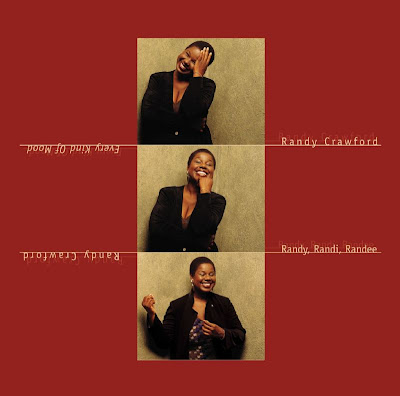 Every Kind of Mood may not quite deliver on the promise of the title, but it's nevertheless a fine collection of smooth urban R&B and adult contemporary pop. To her credit, Randy Crawford decides to push forward a little bit -- for every schmaltzy "Captain of Her Heart," there's something as stylish and unexpected as the cover of Massive Attack's "Hymn of the Big Wheel." It's moments like "Big Wheel," "Are You Sure" and the version of Aretha Franklin's "Johnny" that make the missteps forgivable and make Every Kind of Mood an engaging listen.

Captain Of Her Heart

Lee Blaske ~ The Immortal Kiss of the Vampire 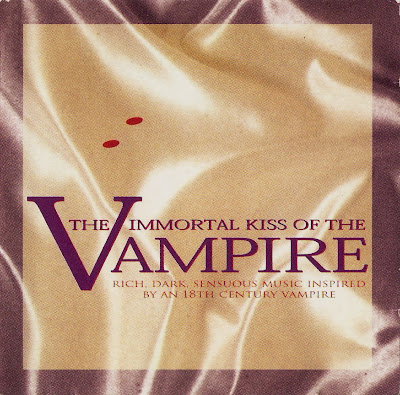 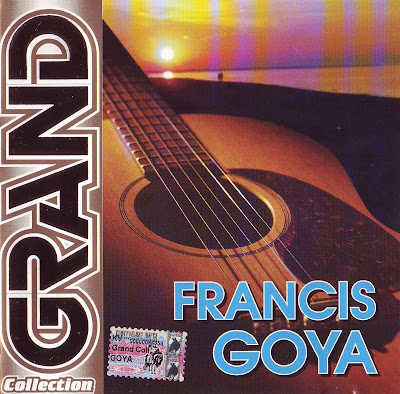 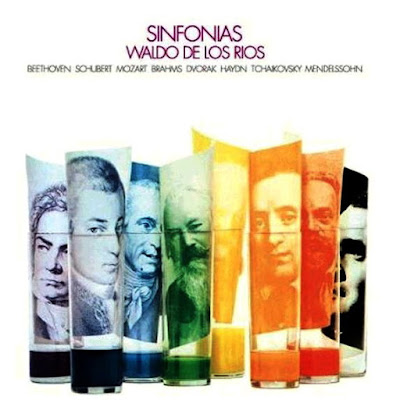 De los Rios is best-remembered for his ability to transform European classical music into pop music. His 1971 arrangement of Mozart's Symphony No. 40 recorded with the Manuel de Falla orchestra, reached the top spot in the Dutch charts and scored a top 10 hit in several other European countries. In 1970, prior to this success, Waldo de los Rios had already climbed the charts around Europe and America with Ludwig van Beethoven's Ode To Joy which he arranged and conducted for Miguel Ríos. His record Mozart in the Seventies rearranged famous Mozart pieces in a contemporary style, with a large percussion section. 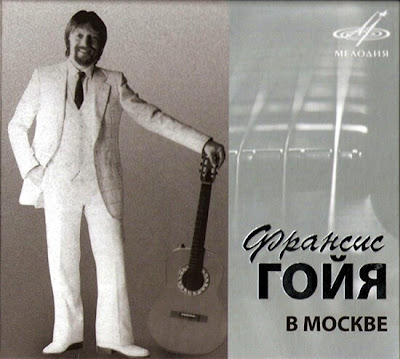