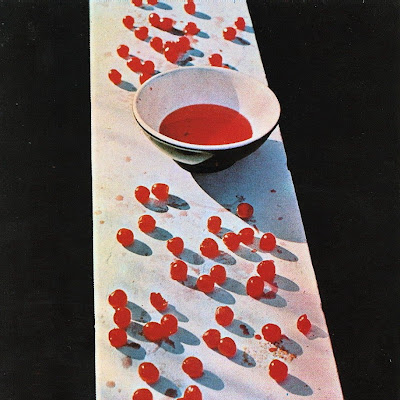 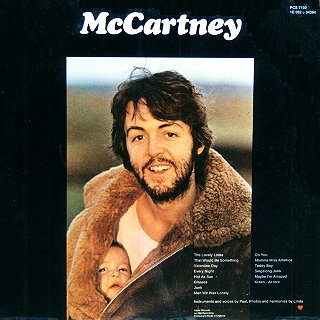 McCartney was released in the UK on 17 April 1970, and a few days later, on the 20th, in the US. In the UK, McCartney debuted straight at number 2, where it remained for three weeks. It was only denied the top spot by the best-selling album of 1970, Simon and Garfunkel's Bridge Over Troubled Water. On the day of release, owner of Associated Television, Lew Grade, described the album as "absolutely brilliant".  By 15 May, the album had over 1 million copies in the US, and on 23 May, reached number one,[5] eventually going 2x platinum.

The album was widely criticized for its "homespun" approach and "half-written" songs. The UK's rock bible Melody Maker declared that "With this record, his debt to [Beatles producer] George Martin becomes increasingly clear"; the reviewer found "sheer banality" in all the tracks save for "Maybe I'm Amazed". Shortly after the album's release, George Harrison described the same song and "That Would Be Something" as "great", but the rest, he said, "just don't do anything for me". Harrison added that, unlike himself, Lennon, and Starr, McCartney was probably too "isolated" from other musicians: "The only person he's got to tell him if the song's good or bad is Linda." Lennon stated in his 1970 interview with Rolling Stone editor Jann Wenner that, given McCartney's penchant for demanding perfectionism in the studio from his fellow Beatles, he was surprised at the lack of quality in the album; Lennon also made several remarks comparing McCartney negatively to his own solo album debut, John Lennon/Plastic Ono Band.
When the new remastered version was released in 2011 as part of the Paul McCartney Archive Collection, the album re-entered the charts in the UK, Netherlands, France and Japan.