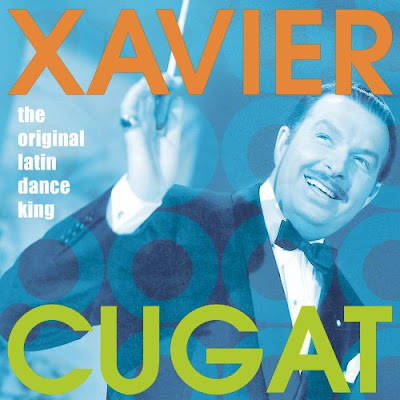 Xavier Cugat had a recording career that stretched over many more years than are covered on this collection. But this single-disc, 26-song anthology of sides from the 1940s and 1950s has to be considered the best collection of his work. This was Cugat's prime, and the tracks boast better fidelity than those he made prior to 1940, if one considers his prime to have started earlier. Hearing these lively and exceptionally well-performed, pioneering blends of Latin, jazz, and pop music, one is surprised that Cugathas not gotten more serious critical respect along the lines of Machito and Tito Puente. The 1940-1957 span ensures a good deal of variety in the orchestral players and the numerous featured vocalists, with Miguelito Valdés handling those more often than anyone on various early-'40s songs, but several others (including one female singer, Abbe Lane) taking turns as well. "Babalu," presented here in a 1941 recording with Valdés on lead vocals, might be the most famous tune, but in truth this is virtually nonstop energy and fun mambo, cha cha, rumbo, and such, played with consummate timing and humor. This only occasional crosses over into novelty territory, with highlights including "Yo Ta Namoa," where Valdés unleashes some amazing stuttering phrasing; the cover of Pérez Prado's "Mambo Jambo"; and a gorgeous, cinematic version of "Besame Mucho."